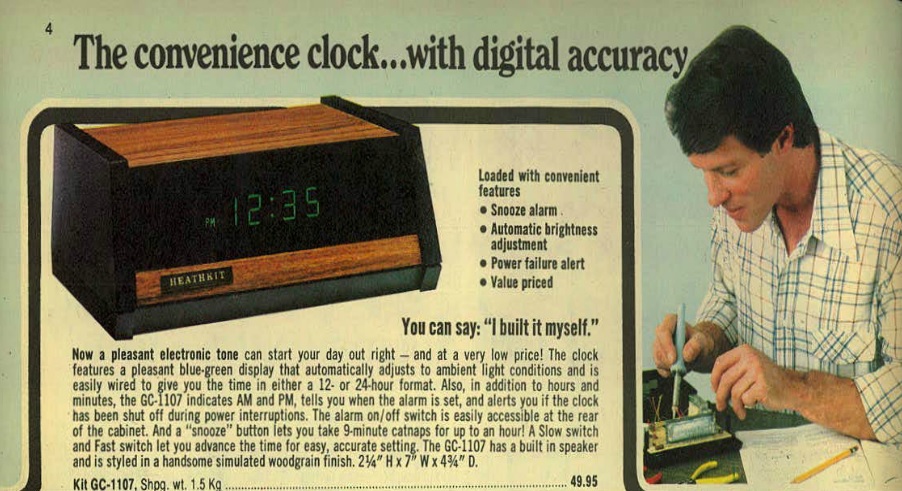 We’re past the halfway point on this Wishlist series. I know it’s bringing back a flood of memories for me. How about you? Do you now suddenly feel the urge to hit up eBay for any of the old electronic devices you always wanted, so you can buy back your childhood?

Don’t forget to go to the beginning of this series if you haven’t done so already.

This game really didn’t appeal to me back in the 70s, as the “action” wasn’t pervasive. However, in hindsight, I would have added this game to my wishlist.

Code Name: Sector is a game of deep strategy (pardon the pun) where up to four players track a moving sub in an attempt to successfully fire upon it. While the gameplay is based on the output of a built-in computer that tracks the position and movement of four ships and a sub, much of the gameplay is tracked using crayons on a vinyl printed surface representing a grid of ocean.

There is really not much flair to the game. It is for those who like the challenge of deductive reasoning, but having the routine gameplay mechanics managed by a computer, instead of a bunch of information jotted down with a pad and pencil. If you want to see what that all means, I made a video of the actual gameplay a few years back. It’s not an action video. It is thoroughly and deliberately slow in pace, demonstrating the game’s built in demo play as described in the game’s instruction manual.

While the original TRS-80 was my “Red Ryder” Christmas choice for a first computer, not getting one back then didn’t keep me from being swayed by the options for home computing that entered the retail chain in later years. I remember walking into a local department store called, “Mailman’s.” This store was kind of like a Montgomery Ward in its configuration and selection of departments, but was only a regional chain store. In their electronics department, I stumbled across computers with COLOR SCREENS, made by Atari. These were the Atari 400 and Atari 800.

Well, immediately, I really wanted one. I knew they were priced rather high, starting at around $550 for the Atari 400, which made them more expensive than the TRS-80 I wished I could get in a previous year. But, here they are, sitting on active display in a department store. Time to start typing away at this thing and see how to make it work. I don’t recall there being a mini-tutorial in store, nor do I recall any sales associate offering to help me understand it. I’m pretty sure they told me to stop touching it a few times. I wasn’t pounding on it or mistreating the machine, but I suppose since I was just a kid, I wasn’t worthy of the salesperson’s attention.

While I liked both the 400 and 800, I was more drawn to the 400 and its membrane keyboard. It was a novel idea to me, as I didn’t touch type, nor did I care what keyboard is best, as long as there was a keyboard. That being said, I can only imagine how a kid my age at that time would have reacted to the “keyboard” of the Commodore PET 2001 had I knew of them at the time.

It took me a while to start ignoring the constant beeping when typing. I did not know if it could be turned off. All I really was able to do with it is simple BASIC loops, having whatever phrase I typed in scrolling across the screen. I did not know how to make it make sound or put up colorful graphics. However, every time I went along to Mailman’s, and then at Sears when they started stocking the computers, I stayed out of trouble by playing around on the store demos, honing my skills as a novice programmer for whenever the day came that I would have my very own home computer.

While not all flashy and microprocessor controlled, a headlight and turn signal set was still something electronic that I thought would look cool on my bike, on the days that I was allowed out after dark. I did not actually receive such a kit as a Christmas gift, even though it was on my wishlist. The one pictured here is a random photo of a collection of sets, but all of them are very similar to a set I eventually won for myself as a prize after selling enough greeting card boxes from the Olympic Sales Company.

The headlight and turn signal were very simple. You mount the headlight part on your handlebar, the taillight part under the bike seat, and the generator off of the fork to the front wheel. Then when you kick a lever on the generator with your foot, it flips over to rest against the rubber of the bike wheel and the generator produces electricity to power the headlight and taillight as you’re moving. Doing so also increased the horsepower needed at the pedals to keep the thing spinning as it act like a drag against the wheel. Ah, but the prices we pay for having a cool set of lights on our bikes as a kid!

As for the turn signal, it was a separate housing that mounted on the back of the bike, above or below your newly installed taillight. You put 2 C-batteries in it, then run the wired switch up along the bike frame to near on of the handgrips on the handlebar where you can easily switch on right or left to indicate which direction you plan on turning. Of course, this accessory is superfluous for a kid. It does much more for the cool factor than it does for safety, because we all know that kids will just dart right in front of you on the road without even using a hand signal.

In 1981, I was in my teens. More active, more mobile. As part of my newfound mobility, I fancied mobile electronics. I took my multi-band radio with me when visiting family, or along on long family vacation car trips. Then… I saw a battery operated portable TV in Radio Shack.

Portable TVs were out before 1981, but since my exposure to consumer products had been limited, I really didn’t notice any until I saw this 5″ Black & White TV at my local Radio Shack. I was impressed. How much fun would it have been to go down to a friend’s house on Saturday mornings and watch the cartoons without being stuck indoors to do so. Or for that matter, watching The Wonderful World of Disney in the back seat of the car on the way back from a visit to Grandma’s on Sunday night? The possibilities were endless.

But alas, it wasn’t in the cards to have one as a teen. Like many of the other electronic items I’ve pined for in the past, they were actually pretty costly in 1981 dollars. Besides, it took 9 D-batteries to power that TV for portability. D-batteries were very expensive and wouldn’t have lasted very long in that style of device.

However, hope remained. And sometime in the mid-80s, I was able to buy a portable TV of my own in the form of a Sony Watchman. And then when analog TV broadcasting ended in 2009, people were just giving these things to me. 🙂

Before I wanted the portable B&W TV mentioned on Day 19, for the conveniences of on-the-go entertainment, I wished even bigger for a full color TV, with remote control, of my very own.

I grew up in a house that had two TV sets, both floor consoles. One was in the living room. That was always, rightfully so, “Dad’s TV.” When he got home from work, he wanted to watch the news. This meant, it was time for the kids to go down to the rec room and continue watching TV there. It was still a good console TV, but it was an older model and didn’t have quite the best looking picture. But that wasn’t the bad part. The bad part is when sibling rivalry caused an issue over which kid gets to choose the channel to watch. The obvious solution was to get me, the oldest, his own color TV… with remote control, of course. LOL

Obviously, I was letting my wild imagination work overtime on that wish. I knew they were very pricey, and the odds were slim that I would get one as a Christmas gift, but it wasn’t uncommon for a teen of any kind back in the 70s and 80s to want their own TV, especially a color TV with remote.

Until that time, I was allowed to use the old 13″ 1969, manual tune, Sony Trinitron color TV that was sitting around for a few years. That is, until I eventually got my own color TV, with remote control, as a gift for my high school graduation, which served me well for the next four years during my military service, and for several years beyond that. 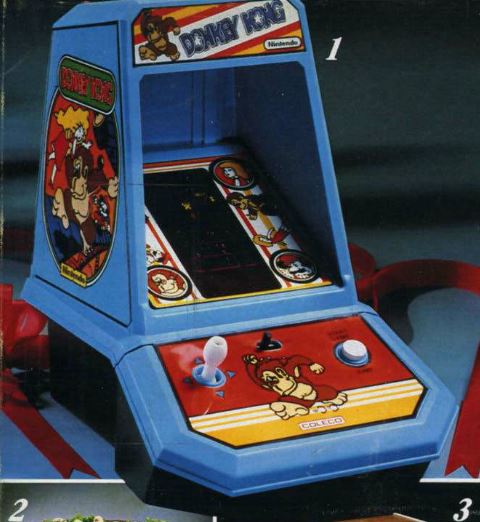