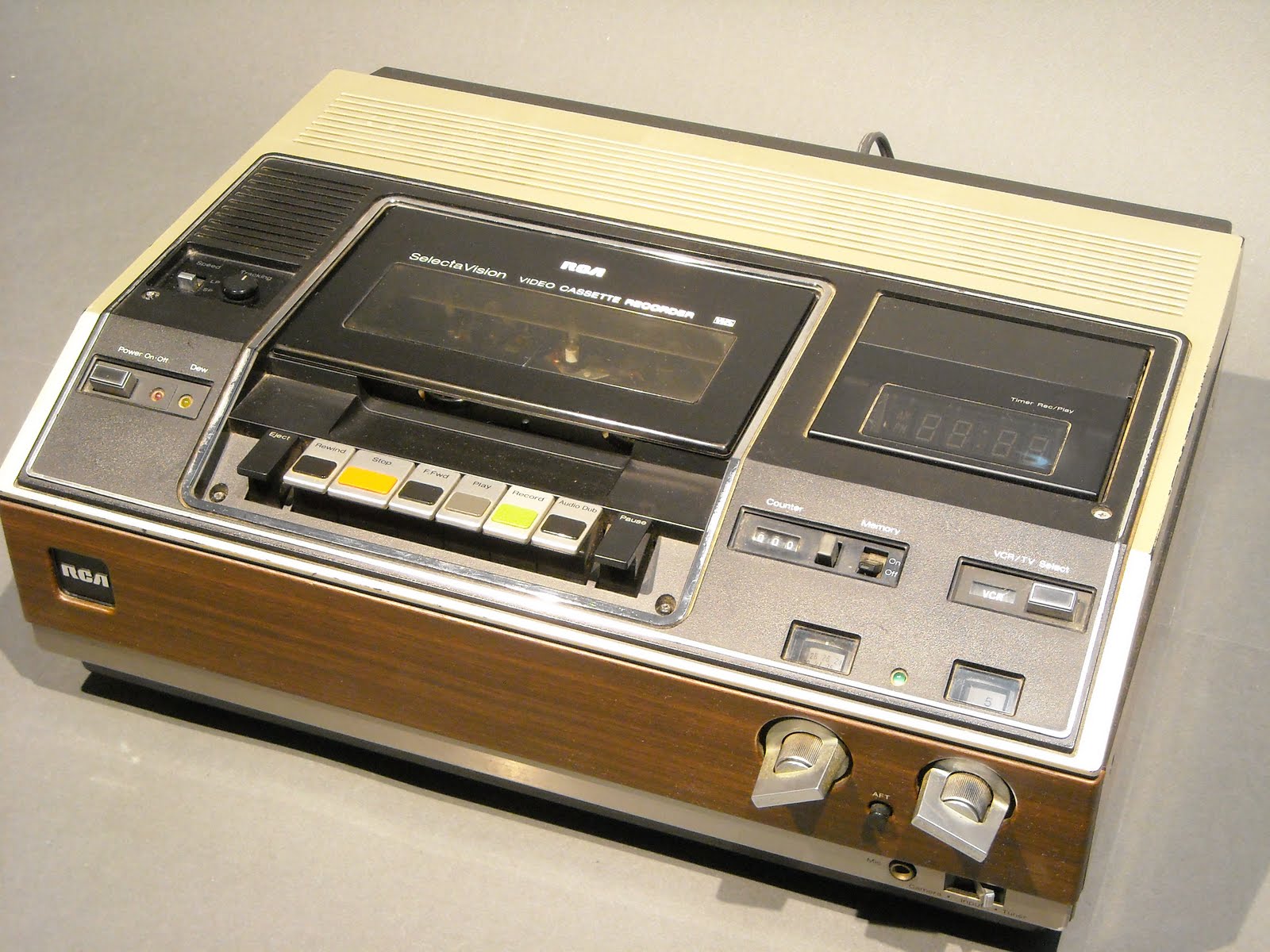 One thing which makes the Internet such a wonderful tool for exploring history is the immediate access to media from the past. It will also allow future generations to be able to relive their own past, which will coincidentally be derived from the media we post these days.

It is safe to say that the Internet as we know it has been around for almost 20 years. That leaves an entire (young) adult generation with a full lifetime of memories and pop-culture references in electronic form.

So, what about us “older folks?” Well, unless your parents and/or grandparents are saavy enough to have posted pictures and videos from your past all over their Facebook feed (subsequently embarrassing you), you are left to culling elements and experiences your past from other people’s memorabilia, such as their old videotapes.

Granted, you will most likely NOT find yourself on some stranger’s discarded videotape, but you could find a plethora of pop-culture goodies. You’ll never know until you give it a try!

So, how do you go about doing so? How many of you like to stroll around flea markets? How many times have you come across stacks of older media? I know I have stumbled upon a fair share of old videotapes, wondering to myself, “I wonder what’s on those?”.

I’m not talking about the stacks of old Disney titles that seem to be at every other table. It’s obvious those are what they appear to be. I’m talking about the unmarked tapes usually thrown into a box under the flea market table at a “grab bag” price. Those are the tapes which possibly contain the “buried treasure!”

What kind of treasure are we talking about? Who knows! Half of the fun is finding out…

Chances are, if you get one of those blank videotapes, you’ll stumble upon a copied movie of some sort. Maybe it will be “The Goonies” or something. Or, it might be a 5th generation copy of a Swedish “adult” film. Either way, it would still be a surprise.

It’s that strange element of surprise which will drive some people to sit through 2, 4, or 6 hours of tape, looking for that hint of the past which had been long forgotten about. Whether that “lost memory”of the past is in the form of an old TV show or commercial, or a familiar backdrop from someone else’s home movies, there is still the chance that you may stumble upon something which has not been archived anywhere on the Internet.

Quite frankly, that is the reason why I used this topic for a blog post. I was “roaming around” YouTube recently and came across some old television commercials from the 70’s and 80’s.The apparent quality of the 70’s commercials was rather bad for some of the YouTube videos. I can only assume they were copied from consumer grade videotapes because VCRs were available to consumers in the 70’s. That’s why I believe that there could be an undiscovered collection of video in discarded videotapes.

That got me thinking about some of the things I wish I would have videotaped for posterity when I had the chance. For example, when I was stationed in a remote Army base overseas in 1986-87, our only contact with civilization and entertainment was the Armed Forces Radio and Television (AFRTS/AFN) network. It might not mean anything to others but it was a memorable portion of life for me back then. In hindsight, I should have at least recorded a 6-hour tape of a typical AFRTS broadcasting day, just so I’d have something to show my (future) family about a part of what life was like for me over there.

Lucky for me, someone posted some sample AFN videos from the 80’s. There is nothing from the year(s) I was stationed there, but the essence of the network is still there to characterize the experience.

In conclusion, if you’re so inclined, you can get started yourself by acquiring some used videotapes. If it’s too cold to hit up a flea market in your area there is always the local Goodwill or Salvation Army thrift store. Just make sure you pick up a used VCR while you’re there if you need one.