OK. Both videos have been rendered uploaded.  Just click the name of the videos below to go directly to them.

Both videos together cover about 1 hour and 40 minutes. They were assembled a bit “whimsically”, meaning If there are goofs and mistakes, I didn’t really take any time to edit them out. I was also using it as an exercise to play around with different features of my movie creator program (Sony Movie Studio Platinum 12). Enjoy them for what they are. And no… Stan Lee does NOT make a cameo appearance in these films!

The video for my entry is currently rendering and is taking much longer than expected. I expect it to be uploaded to YouTube sometime on Saturday between 8AM-5PM EST. Hopefully, I won’t miss out on my chance at the contest judging.

All of the recording I at least WANTED to get done, is done. I have nearly two hours of video partially edited together. Be prepared to grab a bucket of popcorn before you start watching it because you may get hungry by the time it’s finished. At the very least, you’ll have the bucket to puke in if the video ends up boring you to that degree. 🙂

I haven’t decided what I will do for the video. The longest part of the video is a VERY thorough overview of the expansion box, inside and out (got that bucket, right?). This will be followed by a sit-down session where I go over the operation of the computer and expansion box, demonstrate disk access, and play a few games. I might even go the way of Hollywood blockbuster film endings and add some bonus video after the credits. Just keep that popcorn bucket handy! 😉

One-third of the way through the month and I feel I’ve done more in this time than all of my other attempts at the Retrochallenge. I believe this was due to the fact that I put some serious thought, not only into the goal of the project, but into estimating my chances of achieving that goal. Another thing that helped me along in this endeavor was the fact that I had long since been sitting on retro gear that I never did anything with. It was about time I tried to see if the stuff even works after all of these years.

Here is what I accomplished so far:

The only expansion card I still need to test is the RS-232 card. Unfortunately, without any other software, the best I can do is try to connect to a BBS (yes, they still exist) using Terminal Emulator II at a WHOPPING 300 baud, which is the fastest TE-II can go. Gee, I wonder how fast “Terminal Emulator I” went?!?

So, what’s left for me to do? In a word, PLAY!!! I will start playing around with the games and utilities I have at my disposal. Some of the disks I have contain word processors, drawing programs, an Editor/Assembler, LOGO, Educational software, and some adventure games. The rest of the games are on Solid State Cartridges.

If you would like to see my progress so far, go to my YouTube channel and see the preview videos. You can click on the links below to view them.

Thanks for your interest in my Retrochallenge project. More updates will be coming during the month!

Here I go again! I’m looking to try and complete a single Retrochallenge during my lifetime.

This time around, I’m going to take a different approach. In the month of July, I will be digging through the bowels of my classic computer collection and attempt to put together a complete TI-99/4A home system. I have plenty of hardware to do it right, but for the 15+ years I owned the equipment, I didn’t put any of it together in any functional way. Most if it basically went from yard sale to storage when I acquired the stuff in 1998.

My Retrochallenge TI-99/4A system will consist of the following:

I hope to be able to put this “mega system” together and be able to give it a functional purpose. I have the Terminal Emulator II cartridge, so I might actually be able to transfer software from a PC to the TI-99/4A and start building up a nice collection of apps.

Also, I have NEVER operated my (or any) PEBs. I actually have three of them, all similarly equipped, but I have no idea if any of them work. Here is my chance to find out. It certainly will be a challenge! 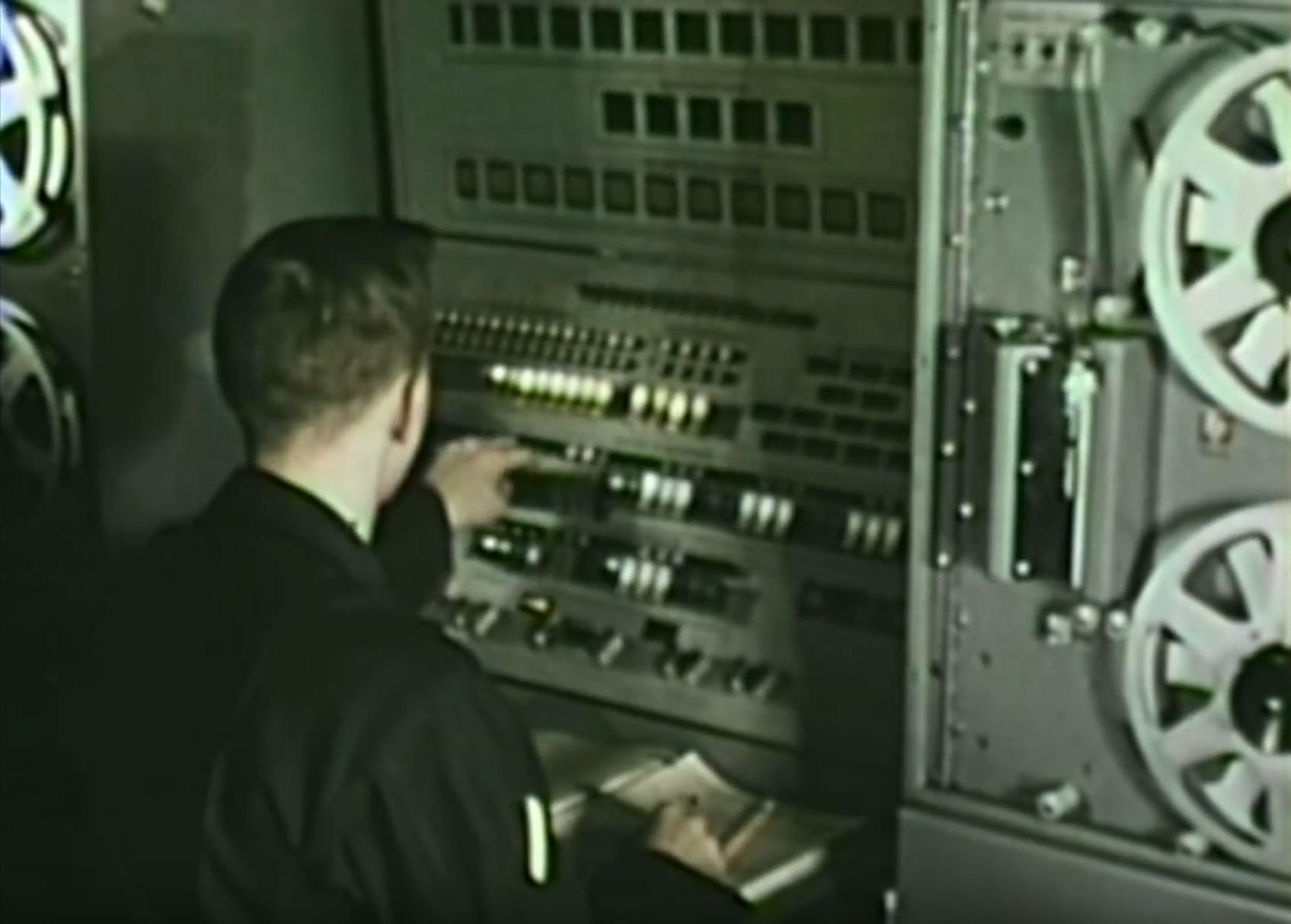 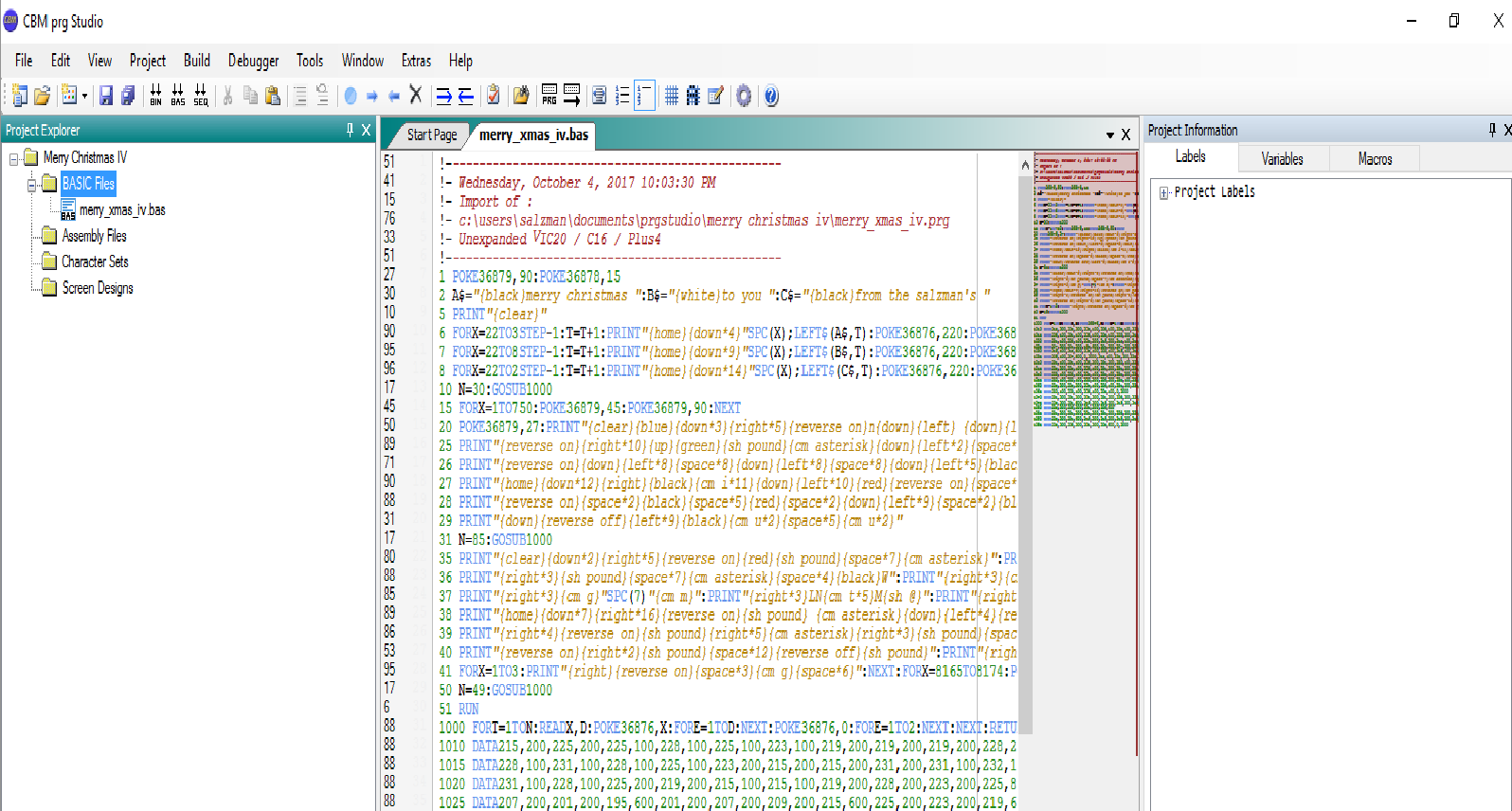 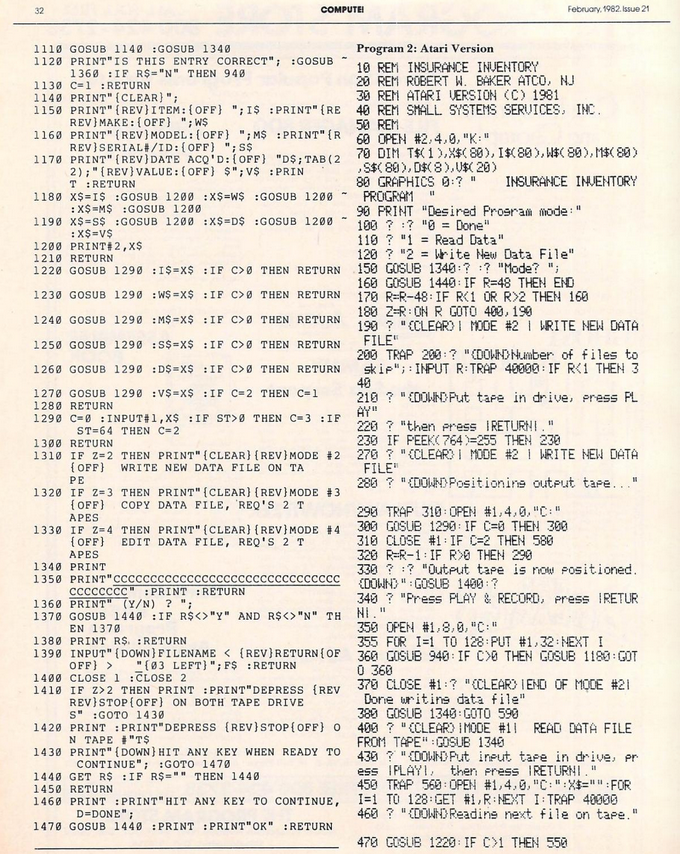