I remember the day. It was Halloween in 1977. I spent some of my saved up allowance to buy an AM Broadcasting Kit at Radio Shack. That’s when more than half of the shelves at Radio Shack actually catered to the parts hobby.

For me, electronic stuff was cool (or was the term back then, “neat”). However, electronic stuff was expensive. It wasn’t until I actually spent some time in the local Radio Shack that I discovered that kits were generally affordable and you could learn how electronic stuff works. I suppose it was fateful that I even ended up in Radio Shack. I can’t recall, but it was most likely due to one of two reasons (or maybe both). There was an Arcade two doors down in the mall and I ran out of quarters there, or the TRS-80 in the store caught my attention and I spent a lot of time in the store and learned about their selection.

Computers aside (although another hobby of mine), this website is about hobby electronics. Frequent trips to Radio Shack, and the long forgotten Lafayette Electronics, really cemented my focus on a vocation. I continued on with other project kits. I learned to design circuits on breadboards and build circuits from then easily acquired parts off the shelves. I subscribed to magazines like Popular Electronics, Modern Electronics, and Radio Electronics.

Aside from a few projects that required specialized parts from obscure mail order distributors, I was able to save up my money and run into the local Radio Shack to get what I need to build them. I later started getting stuff mail order from Digi-Key and received their regular catalogs. It’s been a long time since I got those catalogs. Just recently, a co-worker that deals with networking components dropped a Digi-Key print catalog on my desk because he knew I was into electronics. It’s sitting right here, right now, all 2464 pages of it. The one thing I liked about Digi-Key was that they had a downward sliding scale on S&H charges. The more you ordered, the less it cost to ship it. I think once you ordered $100 or more on a single order, S&H was free. Looking at this new catalog, all shipping is now free and you pay only $5 handling for orders under $25. Anything over is free S&H.

I remember Digi-Key is THE place to go if you were prototyping. Almost all of their product in the catalog had dimensions listed with them. You knew how big an item was, physically, so you can tell if it’ll fit in your project case. But, I digress, this journal was about local support for the hobby.

Eventually, I slowly noticed the parts supply at Radio Shack diminishing. It really didn’t become apparent until the 7400 and 4000 series logic ICs variety dropped to about 25% of a previous year’s store stock. I don’t remember, but when that happened, could you even find enough variety in basic logic gates to create substitutes? Oh, they could now “special order” other parts (as indicated by the reddish/pink) symbols in their not-so-free-anymore catalogs. The catalogs would show the same large supply of parts, but it seemed more than half of them were indicated as special order. i.e. Pay now, wait 6 to 10 days to come back to the store and pick it up. All this for a 74LS74 or something. You even had to pay sales tax on that privilege. At least by mail order, sales tax was not an issue for over 90% of the national residents who live in a different state from the mail order company.

Oh, Radio Shack tried, I guess. I should give them the benefit of the doubt. But Radio Shack jumped the shark when they started putting the sliding shelves up to fit more overpriced wires and consumer gadgets instead of parts. Then they started the drawer system for parts. Have you noticed them? If you need a resistor, you can find about 15 values across three different wattages. I guess you need to put your electronics “skillz” to work to fabricate the size you actually need. They aren’t so cheap anymore. I miss the good ‘ol days of the 19 cent pair of 1/2 watt resisters. Same thing for capacitors (or as I heard a trained RS employee call them, “capacitators”). You might find a 1pf capacitor and a jump to 50pf, then 1uf. Not much in between.

Electronics is still a hobby for me. I have attempted, but not made it a career, in lieu of a career in the computer field. Still, I try to satiate my need for parts. I got lucky. I have sources for parts by pulling them off of old circuit boards I receive on a regular basis from a salvage shop. Still, I miss the immediate satisfaction of going to the RS store and picking up the parts on the spot. 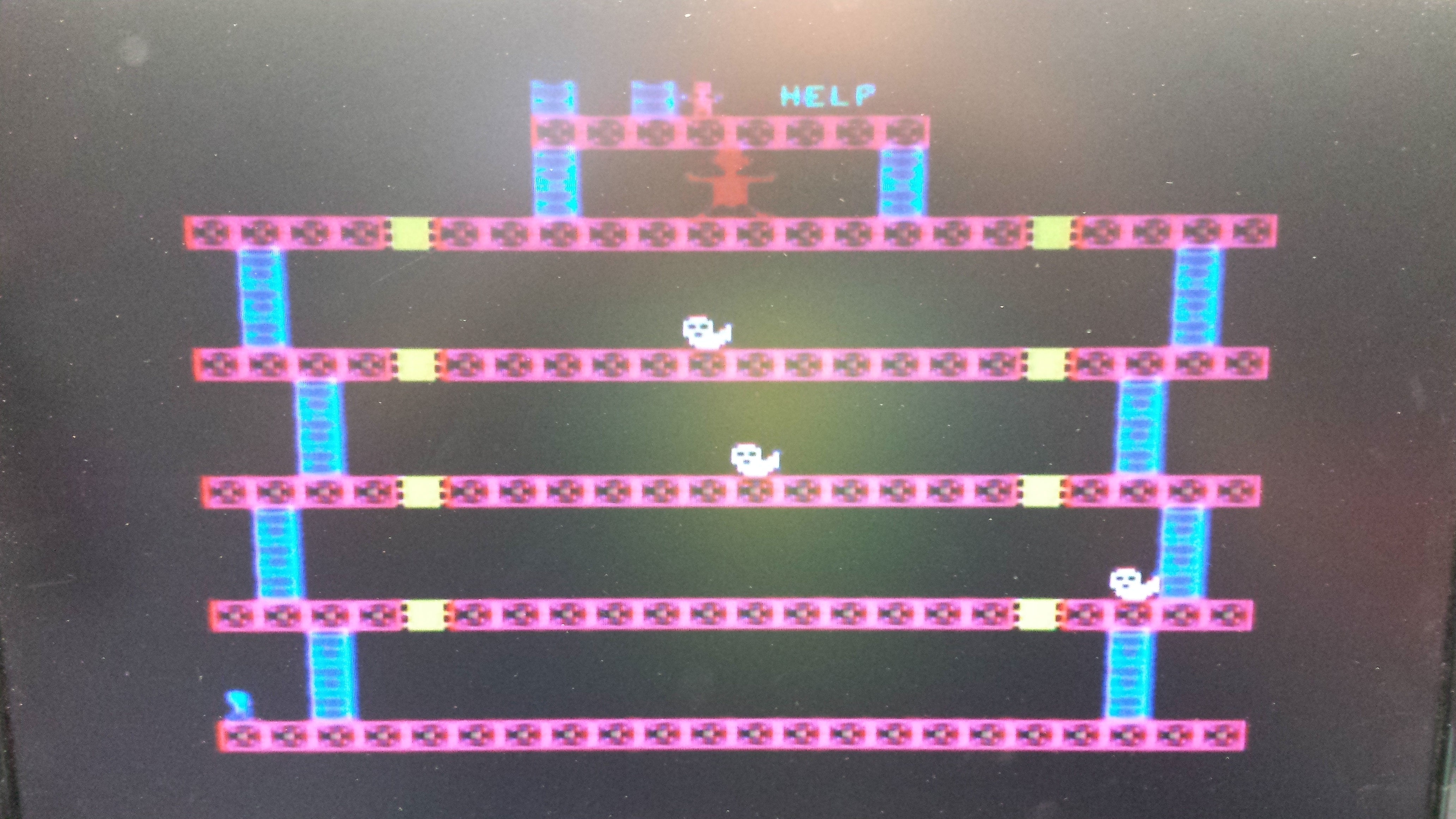